Faux pas on another planet

Siam shimmered in the heat.

After the normal bureaucratic back and forth at the border I made my way out of the cool frontier hills.

Flanked by the lush green of Thale Ban National Park

A secret garden south of no man's land

Perlis passed in a procession of sun browned paddy fields. Irrigation channels became quiet tracks to traverse Malaysia's smallest and most northerly state. The capital Kangar slipped by without a sideways glance as I rushed towards my 26th border crossing. 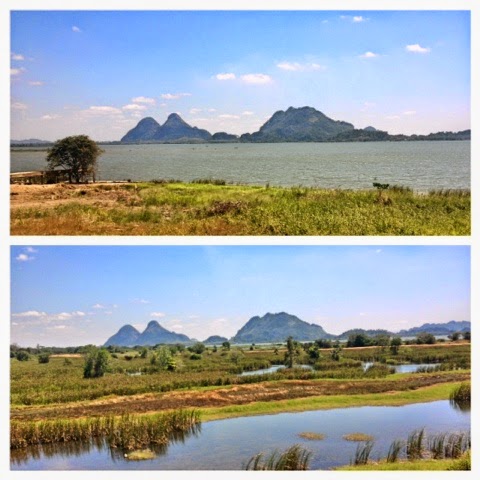 Thai visa in hand I fled Pennang before dawn on the first free ferry to Butterworth. A quick roti chennai later, I gave the bike it's head and whistled north. 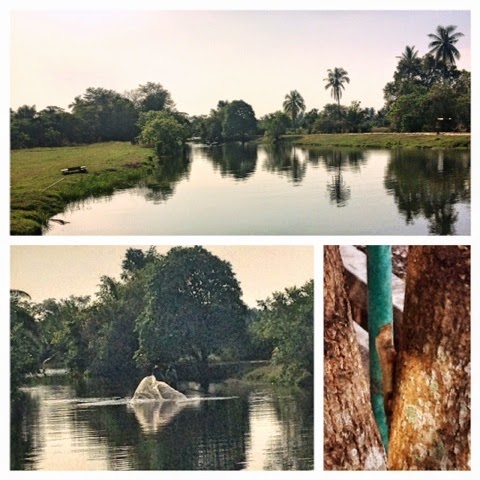 The countryside opened out into a patchwork of farms spread across lush riverland.

One thing has remained constant during my travels. 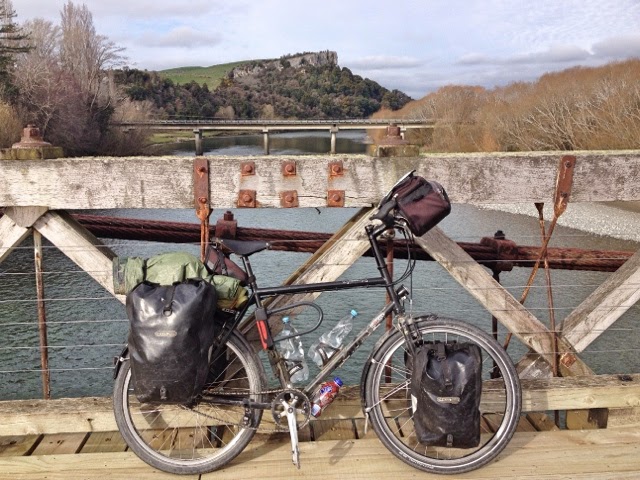 And that most faithful friend is well deserving of an ode

Cocooned in my forest lair by day, by night holed up in the sequestered serenity of the campsite's riverside glade. I passed my time beneath the 1600m peaks that closet the table land. Five trails led away from my tent; four into the forest hills. The fifth, least used, led back to roads and noise and people. Occasional forays that way into the tourist hub of Tanah Rata's main drag to procure food a fleeting, grating reminder of the busy reality just a tree screen away. 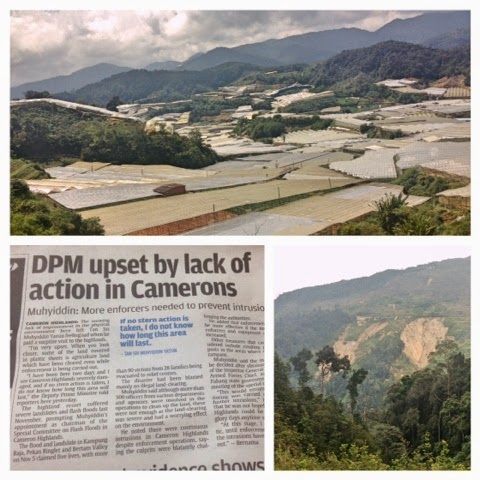 The stillness couldn't last. Altitude is a a cyclists hardest won currency; the urge for a spendthrift splurge rose irresistibly. With a glorious descent promise-note burning a hole in my pocket I packed up my camp and romped through Brinchang and Kampung Raja, the tableland's northern most stations. The scale of the developments was difficult to miss. The WWF's describing land clearance as "rampant" did not seem hyperbolic looking over valleys glaring back from reflective cellophane and glass.

Leaving behind Tamra Negara before dawn I ignored the temptation of a return boat ride. Instead I took the quiet roads south along the banks of the river Tembeling. Rushing south over the hilly landscape through isolated Kampongs and Orang Asli settlements. Stopping at a banana stand a cheeky older woman helped herself to one from my bunch with the arched eyebrow, incomprehensible innuendo and insistent stare of a practiced flirt. Inevitable palm oil encroachments followed as I closed in on the main road west from Jerantut.

Heat rose, humidity cloyed, but no solace from mid day sun was sought. Gripped by a mad dog's longing I pressed onwards unwilling to stop before I had retraced the Lipis river road section I had ridden two days prior.

With sweat stung eyes noticing afternoon shadows stretching I veered into one of the small road side cafes that dot Malay roads and rewarded my westward dash with shade and a cold drink. Touching the ice filled glass first to my forehead and then rolling it across my abdomen a sharp pain fired. Muscles knotted oddly under the glass and I became dizzy. The moment passed but I resolved to take a little more time over cooling off.

Fortunately my race was almost run and I was a mere 25k from my planned destination. Returning to my earlier strategy of scuttling from shade to shade it was not long before I rolled into the shabby chic of Kuala Lipis. 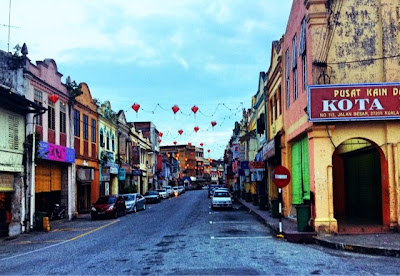 Pahang: Judge not lest ye be judged?

I left Fraiser's Hill wreathed in a thick layer of wet mist. 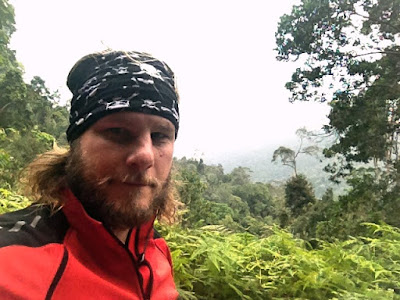 The upland forest continued to titillate as I weaved down the hairpins.

In lieu of the next, much delayed blog post, here is a collection of the various nooks and crannies that have sheltered me and provided a m... 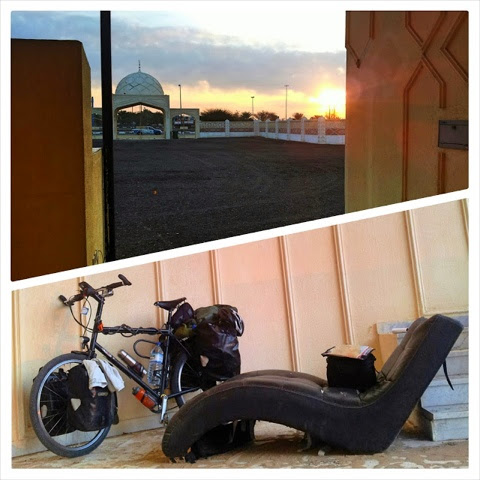